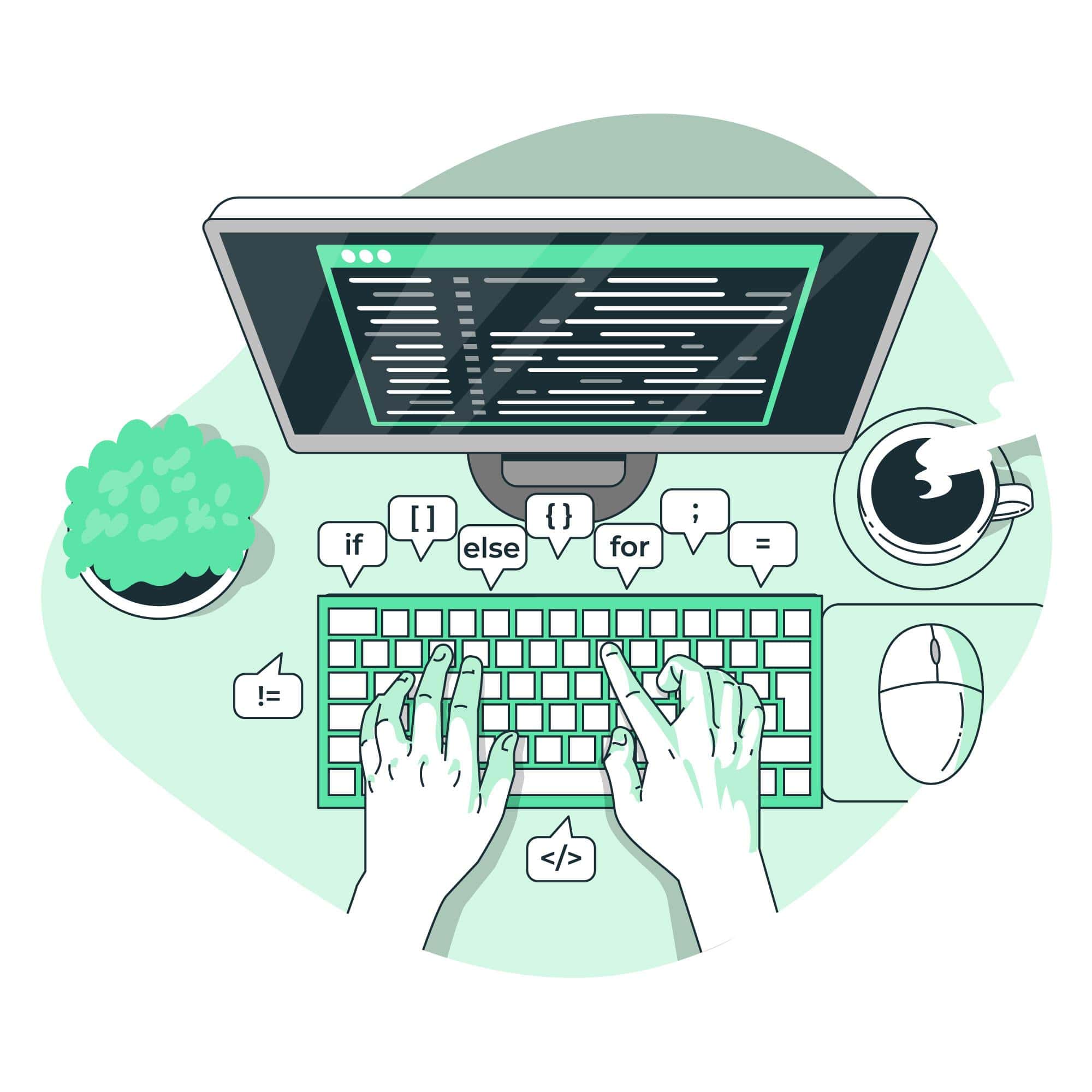 What should I learn with Django?

Python is one of the world's most popular programming languages and the second most popular GitHub project; if you're interested in Python or web application development, you've probably heard of Django. Nowadays, with the growing popularity of web frameworks, it can be very difficult to learn a new framework or choose which framework to use. Today we'll take a closer look at Django to help you get to know this amazing technology.

Django is an MVT web framework used to create web applications. Its robustness and simplicity are defined to help web application developers write clean, efficient and effective code. Django is a popular web framework and is used by many big companies like Google, YouTube, Instagram, and even NASA use it for their websites. Django Training will make you understand all the concepts related to the framework.

Django is a program you need to try. It's written in Python, and surprisingly, it's one of the easiest and most learnable programming languages. The tech market is no doubt saturated with frameworks, but Django has some of the finest documentation and tutorials in software development, so it's a good place to start. Let's now move on to the main topic: the pros of using Django.

The advantages of Django

Django has many advantages, but we'll cover a few of them in detail here.

If you've ever studied Python or seen its code, you'll have noticed that it's very readable, which is Python's main design philosophy. Python is also very powerful and is used for scientific computing and advanced artificial intelligence.

Speed up the development of your own web applications.

Django is a very popular and advanced Python web framework. Its design rules focus primarily on reducing web application development time, and Django's features allow developers to quickly create custom web applications for a variety of business needs. Many Python developers also choose Django when they have a goal or deadline in mind.

Django comes with several frameworks. This means that there are a lot of things included that you can use or not use depending on your application. Instead of writing your own code, you can simply import the packages you want. This is part of Django's push against the traditional paradigm, and it gives you access to solutions implemented by world-class experts.

This feature is one of the reasons why startups and social services like Instagram are adopting Django, mainly because it gives them CDN management. As the name suggests, a CDN is nothing more than a content distribution network, as it is a dedicated server that hosts multimedia and content that sites like Netflix and Amazon Prime use for streaming. Because these servers are geographically close to you, they simply store your website resources and media, allowing you to deliver your content faster and increase customer satisfaction.

Support for the MVC programming paradigm.

One of Django's best features is its community, which actively works to make the framework even more beginner-friendly and robust as new features are added. The Django documentation is very detailed and useful as a standalone textbook to understand the various features, so use it as your main source of information.

This is a big advantage over other frameworks, as Django's architecture is different from any other framework in the industry Django uses the MTV architecture, which helps in transferring data over the Internet at a fast pace, as resources can be stored on a CDN. The Django server works well and maintains the same speed.

Today's users run web applications from a variety of devices and platforms. Django enhances the usability of web applications by supporting major operating systems such as Windows, Linux, and macOS. At the same time, Django's ORM framework makes it easier for developers to work with many popular databases. You can also use ORM to perform common database operations and switch from one database to another without writing additional code.