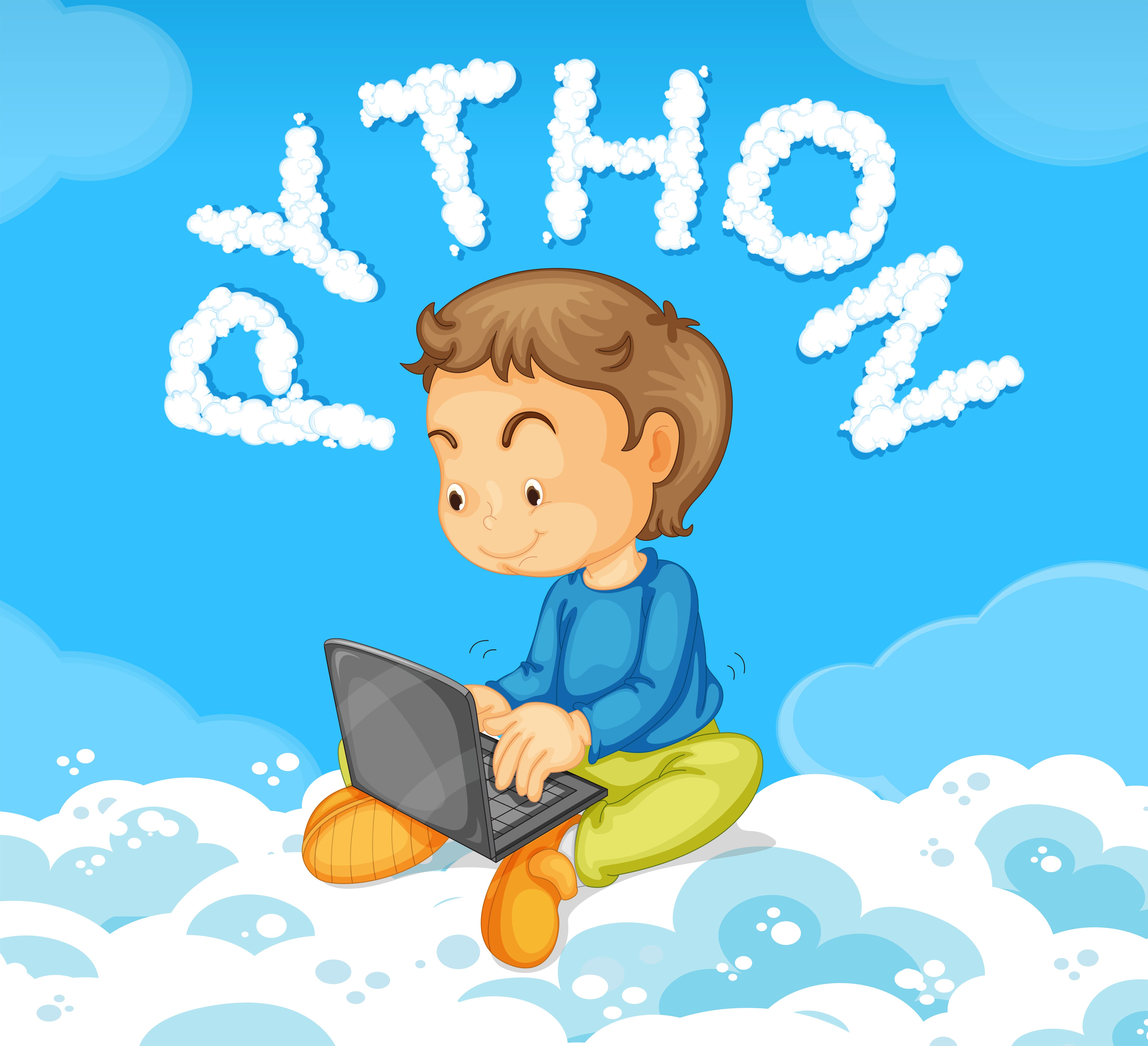 How do I become a Python developer?

Python is a high-level, object-oriented programming language that can be used to create a variety of desktop applications, systems, websites, and platforms. It may not be the most popular language in the tech world, but it's certainly the best choice for beginners and novices.

Python also tops the list. Python has the potential to rise to the top, which is historic as only Java and C have held this position for 20 years.

Who is a Python developer?

A Python developer is part of a software development team that can create, design, and implement software applications and various types of programs in the Python programming language. A Python Developer is also responsible for troubleshooting development projects created in Python.

A Python developer is usually involved in developing the back-end (server-side) of the application. However, with machine learning and data mining, Python developers' work is not limited to code development and debugging, but also includes working with third-party web service applications and implementing user interface features with the help of the front-end development team.

Skills required of a Python developer

Get python development training to become a Python developer. The course will teach you the skills discussed below.

Knowledge of Python frameworks is essential, but that doesn't mean that a Python developer needs to know them all. Depending on the project, you may need to know one or two languages, but Django, Flask, and CherryPy are the most commonly used languages.  If you're already familiar with Python, you've no doubt worked with at least one of the most popular frameworks. In general, developers appreciate the well-defined underlying structure that frameworks provide when designing the basic logic of an application.

ORM is a method for converting data between incompatible types using olio-based programming languages. ORMs create a virtual database of objects that can be used in Python (or other languages). When building web applications, they need to convert data from one system to another. Without an ORM, this is incredibly difficult. With ORM, Python developers can use Python code instead of SQL to create, read, update and delete data schemas.

As a developer, you should know the basics of the Python language. A thorough understanding of the various terms and concepts will give you the confidence to tackle any project, regardless of its complexity. The Python terms you should be familiar with are:

Running and connecting an application to an ORM (Object Relational Mapper) such as SQLAlchemy, Django ORM, etc. is easier, faster, and more efficient than writing SQL, so your team will likely prefer this method. It's good that this is part of your skillset.

Not only do you need to know Python like the back of your hand, but you also need to know how the front-end of your web application will work. To do this, you need to understand the three main languages used in Python for front-end markup: HTML5, CSS3, and JavaScript. Python is good at creating all three markup languages using parsers, compilers, and transpilers.

Deep learning is another area that is related to computing. Good knowledge of deep learning concepts and neural network architecture is required. We cover all the basics of artificial intelligence, machine learning, and computer science. There are many aspects of deep learning.

Libraries make programmers' lives easier, improve teamwork, and speed up work. Depending on the nature of your projects, you should know which libraries can help you in your day-to-day work. Python is the community programming language and has answers to almost every question.

The most popular version control system in the world is Git. Install Git and learn how to use it. Once you understand how Git works, you can integrate it into your GitHub account and use it as a repository for your code. You can use this repository to develop your own code in collaboration with other Python developers.