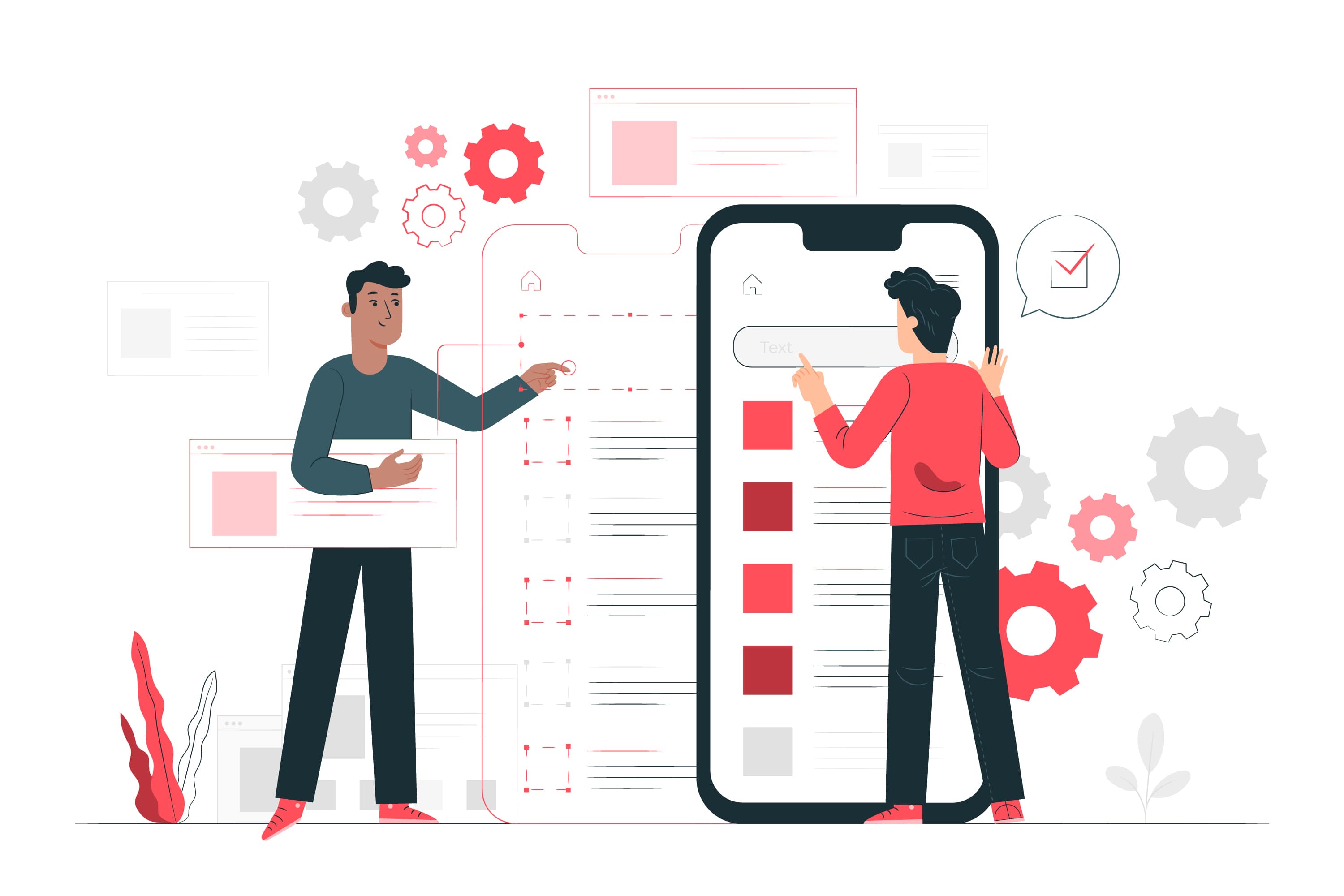 What is automated testing in Android?

Android is the world's largest operating system. But Android is fragmented. Your app needs to be compatible with many devices and versions of Android. You can go for Android Testing Robotium Training where you will learn about testing tools and methods of testing.

The following types of tests are used to test Android.

Unit tests are sequences of one or more applications used to test an atomized unit of source code, such as a method or class. The Junit 3.0 framework is already implemented on the Android platform. It is an open-source framework for automating unit testing. The Android Unit Testing Framework is a powerful tool that allows developers to write efficient unit testing software.

System testing examines the whole system and checks the interaction between components, software, and hardware.

Selendroid is based on the Selenium framework and is used to test Android apps. Selendroid supports a user interface for native and hybrid apps, so it can be used on Android emulators and real devices. Like Selenium, Selendroid provides playback and storage functions. Junit and other applications can be used with Selendroid. It supports cross-platform and can export scripts to other languages such as Java, Python, and Ruby.

Appium is another widely used open-source tool for testing applications. Appium is particularly notable for its ability to test applications on real mobile devices. Another great feature is regression testing, especially for frequently updated and released apps.

Appium is available for free and GitHub has provided this. This is the reason that its installation is very simple and it is a favorite tool of the testers. The product is open source and the Sauce Labs community that developed it is very active and provides a lot of advice and support.

Another reason why our QA specialists like Appium's automated testing is its versatility. The software works with any testing framework and supports many dialects such as Ruby, Java, PHP, Node, and Python. Maintenance is also relatively low: thanks to the standard robot interfaces, there is no need to recompile the software. The Appium android testing tool does not expect you to input anything into the gadget and can be easily configured in the next section.

Testim's artificial intelligence-based automation tool speeds up the creation, execution, and maintenance of test cases. Using AI, a root cause can be found and the final solution verified. A graphical user interface and custom JS-based code can also be used.

Mabl, the scriptless automation solution, offers an integrated sales channel. This way, the user does not have to worry about the test itself and can focus on the application. The application works on the concept of machine learning and makes automatic corrections when the user/device interface is changed. Mabl also provides regression information for each version of the Android application.

A mobile testing giant, Robotium is known for its fast test cases and is ideal if you are trying to ensure quality in an agile testing environment. Another great advantage is that it requires no knowledge of forensic applications, as very little information is needed to effectively use the application.

Automated tests with Robotium for Android can be run on many different devices at the same time and the tests can be run on emulators or in a real-world environment. Robotium is also known for its excellent reliability, as it recognizes user interface elements from internal reference code. Robotium and Junit testing frameworks can be combined to get good results if the software is being developed using Java. You can get even better results. Best of all, Robotium can simulate common user behaviors, such as touching, clicking, and typing.

Kobiton is a cloud-based solution provided by the open-source system Appium, which allows you to use real phones with amazing features. You can run mobile app tests and mobile web tests and switch between manual and automated options, allowing you to revert to a hands-on, old-school approach if necessary. You can also create your own test clouds using Kobiton's lab management features.

The Android mobile test suite is constantly updated. This means you can always use the latest versions of the hardware and operating system when testing your mobile devices, and you can test different gadgets without having to change the content. Traffic logs, billing, screenshots, and metadata are generated automatically, so you get all the metrics you need.

Of all the automated testing tools, none is as easy and customizable as this one. Even if you have no programming experience or have never run automated software tests before, Ranorex lets you run tests without scripting, integrates easily with other testing tools such as TeamCity and nCover, and has powerful debugging capabilities.