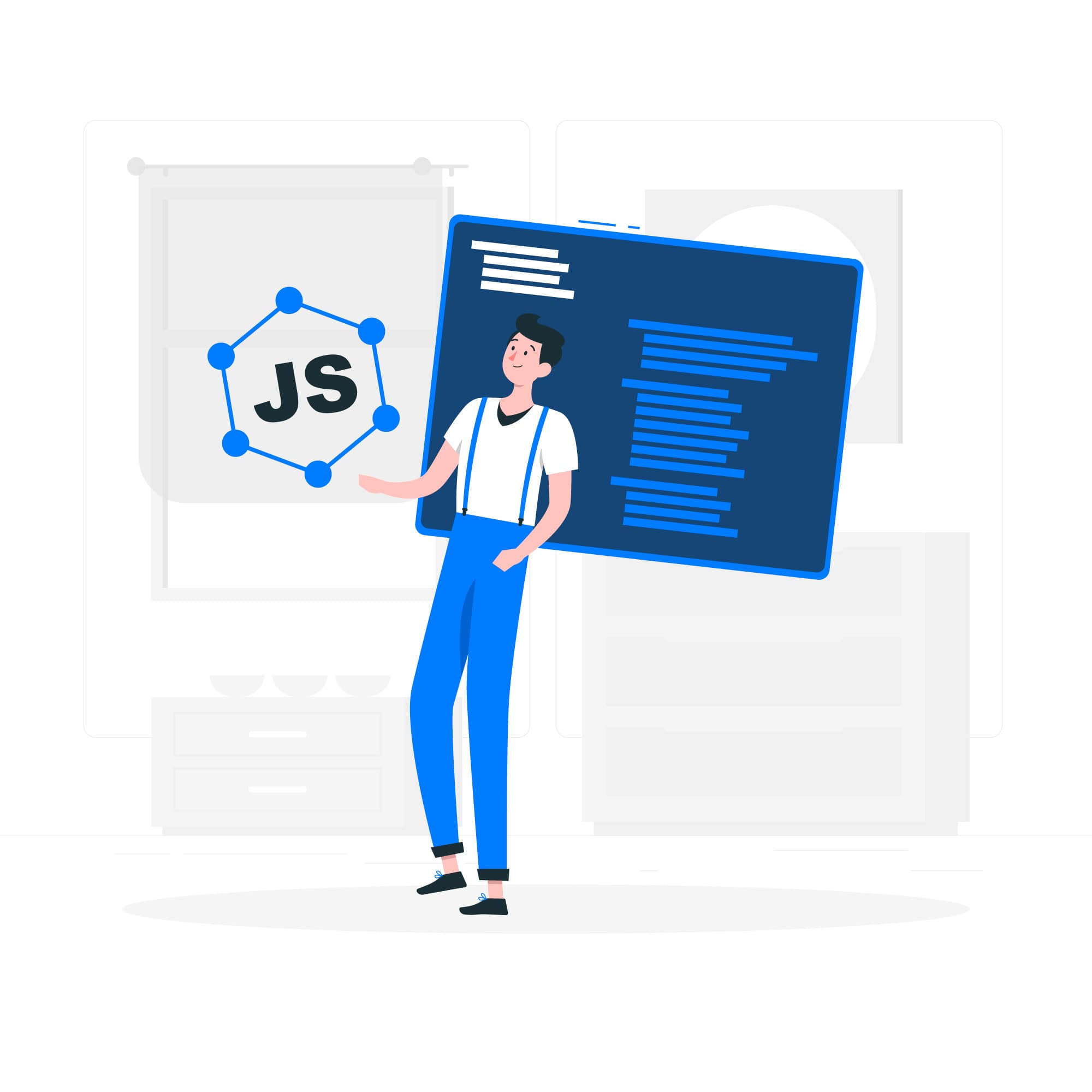 What are the JavaScript frameworks?

What is a JavaScript framework?

Frameworks provide developers with the necessary foundations to build JavaScript applications. This means that developers don't have to start from scratch because they have a functional JavaScript Frameworks to build on.

In the case of JavaScript, this framework includes a set of code libraries. These libraries compile code that calls functions that are specific to your type of application. The structure essentially defines the entire structure of the application.

There are many popular JavaScript frameworks that developers use to write JavaScript code. Let's look at these frameworks in more detail.

React.js is an open-source JavaScript framework (not a framework) created in 2011 by a team of Facebook developers led by Jordan Walken, which became open-source in June 2013. The initial prototype was named FaxJS and was first tested in Facebook News Feeds. React can be seen as one of the biggest disruptors in web application development, making a real breakthrough and shaping the way modern web applications work.

React introduced a component-oriented, functional and declarative programming style to create interactive interfaces for primarily single-page web applications. React provides lightning-fast rendering using a virtual DOM that renders only the modified components, not the whole page. Another key feature of React is the simpler syntax, which is JSX rather than JavaScript.

Angular.JS is another popular framework for writing JavaScript code. You can develop dynamic web applications through this framework. AngularJS moves all content from the server to the browser and loads all web pages at once. Once the content is loaded, clicking on a link on the page does not load the whole page, but only part of it.

This does not overload the server, so the page loads faster. With Angular, you can add if-conditions, loops and local variables directly in the template, and track, process and display user changes using data binding. Angular facilitates dynamic visualization with JSON-based processing and visualization capabilities.

Vue.js is described as an advanced JavaScript framework. The name is derived from the advanced application philosophy. With Vue.js, the main framework is focused only on the presentation layer, so additional functionality needs to be introduced incrementally.

The framework uses the MVVM (Model-View-View-Model) architectural model. In this model, the graphical user interface (UI) or visualization is separated from the business logic or application model. The view model layer is the transformation environment that synchronizes the data.

Ember.JS is a free and open source JavaScript framework which can be used to create different types of web applications. Unlike the frameworks discussed so far, Ember is based on the MVVW (Model-View-ViewModel) architecture model.

Ember was originally a SproutCore 2.0 framework, but its creator Yehuda Katz, an experienced programmer and one of the leading jQuery developers, renamed it Ember.js. One of Ember's most iconic and important features is the command line tool, a productivity resource in itself.

If you want to make such applications which can work on different platforms then Sencha Ext JS is the best option. You can also make data intensive applications for different devices. It includes more than 140 powerful, pre-built, and tested UI components such as grids, D3 adapters, lists, panels, toolbars, windows, spider grids, trees, menus, forms, HTML calendar, and more.

Accelerate the development of web applications with a framework, tools, and components designed to work seamlessly. It also streamlines the design process with tools such as Stencils, Themer, Sencha Cmd, Sencha Fiddle, IDE, Code Editor plug-in, Stencils and Sencha Architect.

Preact.js is ranked 5th in the front-end category of the Best JavaScript Frameworks of 2020. Preact.js is a light, fast and powerful library (not a complete framework), an alternative to React. Preact is only 3kb in size (chunked and gzipped), but includes all the features you need for React. Preact was developed by Google senior programmer Jason Miller and can be seen as a subset of React with some features removed.

Preact.JS framework has the same principles as those of React.JS. Preact uses virtual DOM and can be used to develop various kinds of web applications. You can also use React packages without sacrificing speed, performance and reduced size. In cases where React is not required to be used in full, most developers will continue to use React during development and switch to Preact in production. Preact is also used by many large companies such as Tencent, Uber and Lyft.

Developers can create different types of single as well as multi page applications by using this framework. Client-side applications can also be developed easily through this framework. MVP provides a grid, abstracts data into models, abstracts the document object model (DOM) into views, and connects them using events. Unlike other frameworks, Backbone allows the developer to choose the tool best suited to the project. Backbone does not include a templating engine.