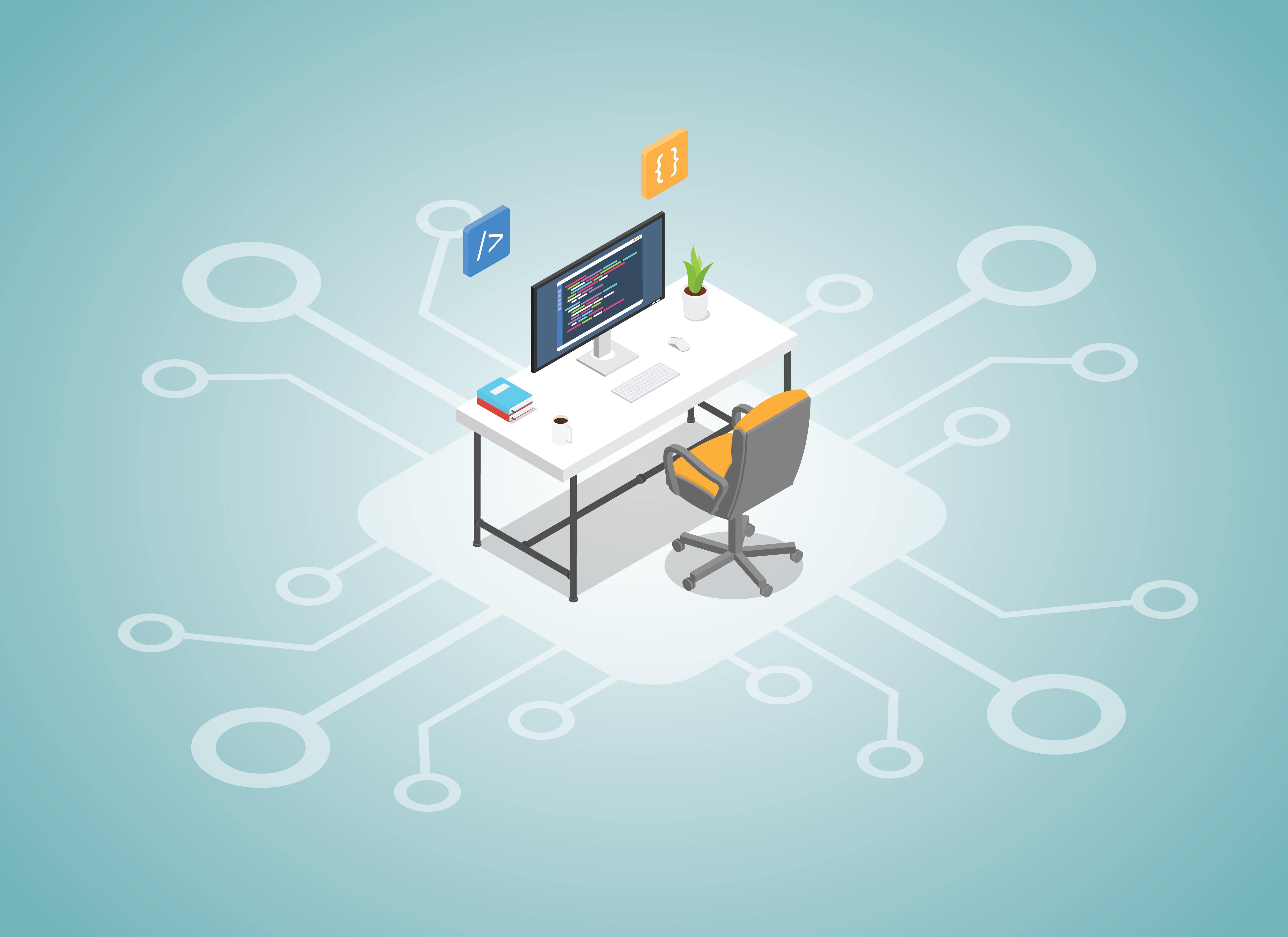 What is core Java used for?

Java is a versatile, robust, and secure object-oriented programming language. It is a high-level language and its syntax uses English. It was developed by Sun Microsystems in 1995 and is now maintained and distributed by Oracle. Java is also called a platform because it has its own runtime environment and APIs.

According to the TIOBE index, Java has always ranked first among all other programming languages. Although many new languages have been discovered, Java's fame has never diminished; for more than 20 years, Java has outperformed other languages.

The advantages of the Java

Java has many advantages, which is why many people decide to take a Java core course. Let's look at these advantages in more detail.

Programmers with good Java skills are in demand. This widely-used programming language continues to create jobs in the technology sector. In addition, the growing popularity of Android applications means that Android developers are writing more and more Java applications.

Java is easy to learn

Many people will be surprised that this is one of the main reasons to learn Java and why it is considered the best programming language, but it's true. If the learning curve is steep, it can be difficult to achieve high productivity in a short time. The Java language syntax, with a minimal number of magic characters such as regular brackets, makes Java programs easy to read and quick to learn.

The concept of an object as

Java is a secure language

Java mitigates security threats and risks without using explicit pointers. Pointers store other values at the memory address, which can lead to unauthorized memory access. This problem is solved by suppressing the concept of pointers. Each application also has a Java security manager that allows you to define access rules for classes.

Java is a powerful programming language because it has well-managed memory; even exceptions can be handled in Java code. You can also use type checking to make your code safer. It is not explicitly stated that the programmer cannot access memory directly from the code.

The advent of powerful development environments has taken Java to the next level: thanks to Eclipse and Netbeans, you can now enjoy Java programming in a mindful way. They also provide programmers with enhanced debugging support.

Java has a rich API

Another reason why the Java programming language is so successful is its rich API and, more importantly, being part of the Java installation, it is highly visible. When I started programming in Java, I was programming applets, which at that time had great animation capabilities that impressed new programmers like us, used to programming in the Turbo C++ editor.

Java maintenance is cheap and cost-effective.

Java applications are cheap to develop and maintain because they require a specific hardware infrastructure to run. They can be easily run on any machine, reducing additional maintenance costs.

Java code runs directly on most platforms, which means it doesn't need to be compiled every time. It is a WORA (write once, run anywhere) language that can be converted to bytecode at compile time. bytecode is platform-independent code and can run on a wide range of platforms.

Java is a high-level programming language

Java is a high-level language as it uses the same language that humans use for communication. It is human-like and has a very simple and maintainable syntax, similar to C++ but in a simpler form.

Why Java is the best programming language - why you should learn JavaThe greatest strength of the Java programming language and platform is its strong and thriving community. No matter how good a language is, it cannot survive without a community that supports it, helps it, and shares its knowledge. Java is very fortunate to have many active forums, StackOverflow, open-source organizations, and a large enough Java user base to help everyone.

Java uses a multi-threaded environment, where a large task can be split into multiple threads and executed separately. The main advantage of multi-threading is that there is no need to allocate memory to each running thread.