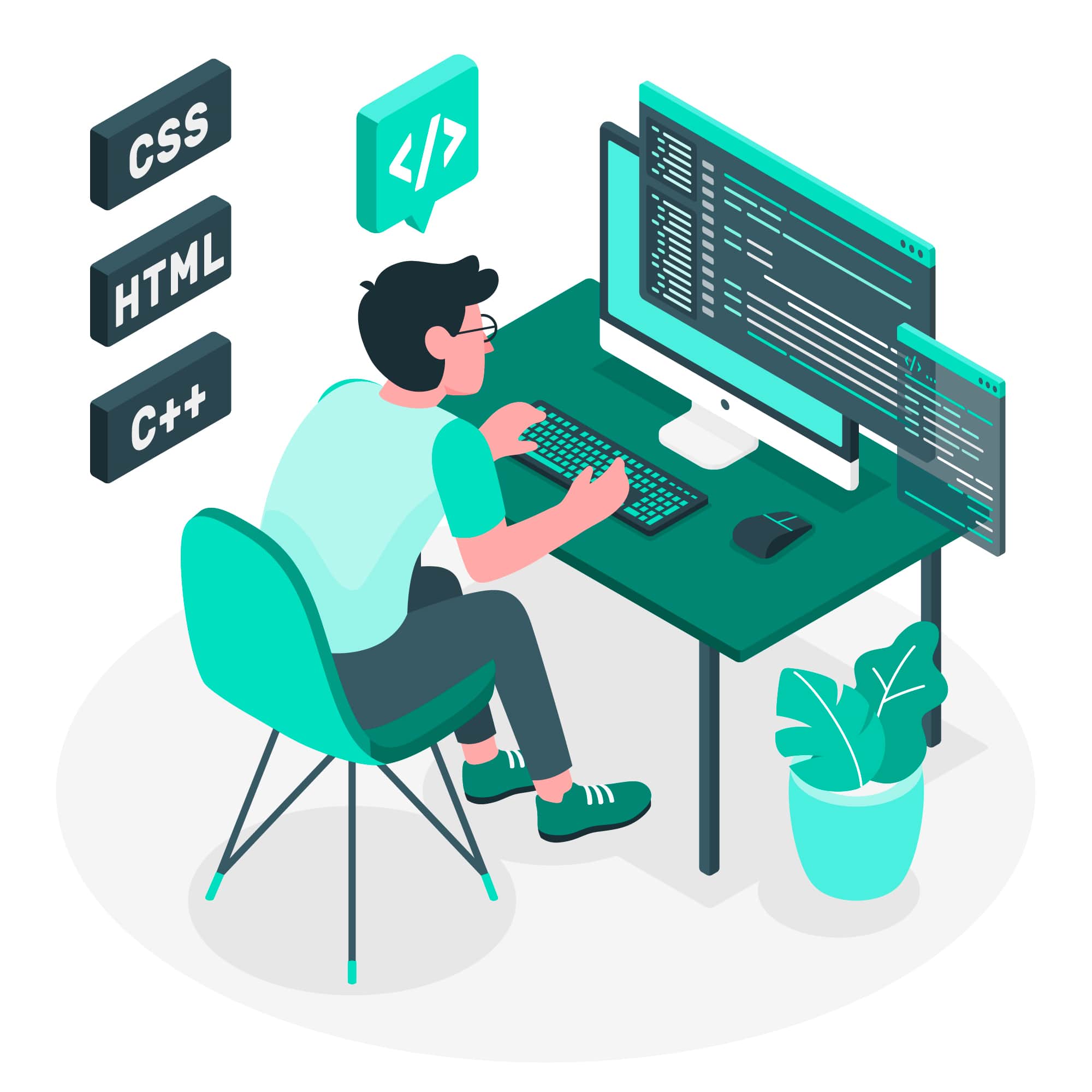 What is the No 1 programming language?

Python is considered an easy programming language to learn because of its simple syntax, large library of templates and tools, and integration with other popular programming languages such as C and C++. In fact, it's the first language students learn at Align, Gorton says. You can cover a lot of computer science concepts quickly and it's relatively easy to develop. Many startup companies are using this language and that is the reason Python is in high demand.

JavaScript is used to add functionalities to the web pages.. Developers can use it to create dynamic web elements such as animated graphics, interactive maps, clickable buttons and more. Developers who use HTML, CSS and JavaScript together have more control over the website and can provide a better user experience in terms of browsing and readability.

JavaScript is a popular programming language which helps in making the web pages functional and dynamic. There's a good reason for this: it's used by most web browsers and is one of the easiest languages to learn. JavaScript is easy to learn and there is no need of having knowledge of any other language for learning Java Script.

Java is an object-oriented language and Oracle is its owner. Different types of applications can be developed regardless of the platform. (e.g. Mac, Windows, Android, iOS, etc.) thanks to Write Once, Run Anywhere (WORA). Therefore, Java is known for its portability across multiple platforms, from mainframe data centers to smartphones. More than 3 billion devices are currently running applications developed in Java.

Java is widely used in web and application development and big data. Java is also used in the backend of many popular websites, including Google, Amazon, Twitter and YouTube. In addition, it is widely used in hundreds of applications. New Java frameworks such as Struts, Spring, and Hibernate are also very popular. There are millions of Java developers in the world, so there are hundreds of ways to learn Java. In addition, Java developers have a large online community and help each other in solving problems.

HTML stands for HyperText Markup Language.  Technically, HTML is a markup language, which means it's responsible for the layout of information on a website. Basically, HTML is used to describe web pages that contain plain text. The language does not have much capabilities but it can be used to make static web pages which can be made functional through other programming languages.. Sections, paragraphs headings, and links are all part of the HTML domain.

Kotlin is a general-purpose programming language developed by JetBrains and released as the Kotlin project in 2011. The first version of Kotlin was officially launched in 2016. It supports functional programming languages and also works with Java. Kotlin is widely used to develop Android apps, web apps, desktop apps and server-side apps. Kotlin is designed to be better than Java and people who use it are convinced of that. Google applications are also developed using Kotlin.