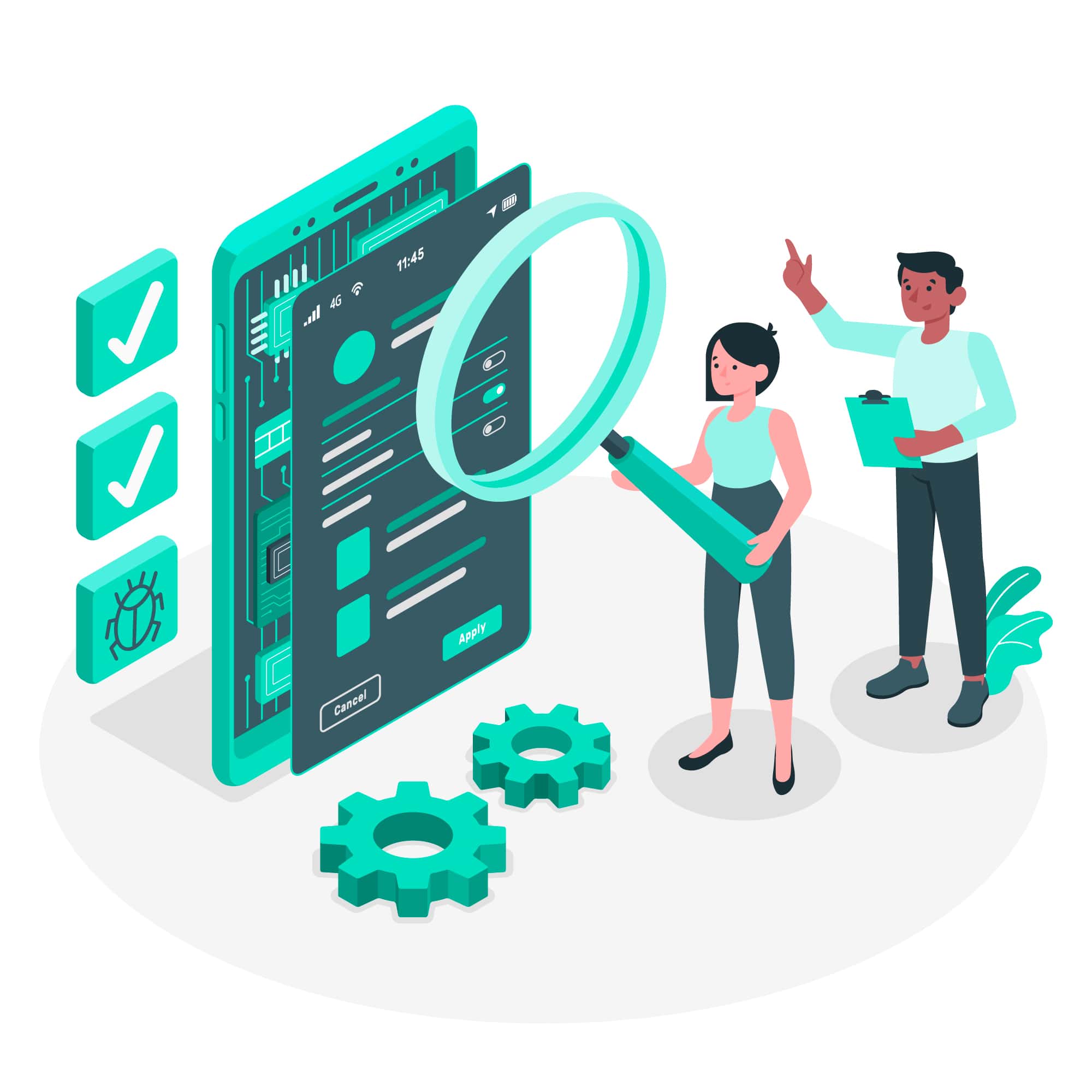 How can I learn API testing?

What is an API?

What are API tests?

API tests are software tests that check the application program interface (API). The purpose of API testing is to verify the functionality, reliability, performance, and security of the programming interface. API tests do not use standard user input (keyboard) and output but use software that sends API calls, receives the output, and records the system's responses. API testing is very different from GUI testing and is not concerned with the appearance of the application. It mainly focuses on the business logic layer of the software architecture.

Tips for learning how to test APIs

To learn how to test an API easily, you need to follow a number of tips. These tips can be found here.

Before you can test an API, you need to fully understand the API's requirements by answering the following questions: Knowing the purpose of the API will give you a foundation for preparing the input and output of your tests. This step will also help you determine your approach to validation. For example, some APIs are better suited for authenticating responses against a database, while others are better suited for authenticating responses against other APIs.

An application's API is typically used to manipulate its resources in reading (GET), create (POST), update (PUT), and delete (DELETE) modes; knowing the API's purpose is a solid foundation for creating API test data for input and output.

Specifying the initial state of an API

When testing an API, the most commonly tested API output value is the response state code. New API testers know that an API test can succeed or fail by checking whether the response code is 200. It is not a bad test. However, it does not reflect all API testing scenarios.

The status codes of all API responses are divided into five classes (or categories) according to global standards. The first digit of the status code represents the response class. The last two digits have no class or categorization feature.

Focus on APIs with low functionality

In a test project, there will always be APIs that are simple and have only one or two inputs, such as the Login API, the Token Receive API, or the Health Check API. However, these APIs are necessary and are considered gateways to other APIs. Paying more attention to these APIs than other APIs will ensure that the authentication server, environment, and APIs work properly.

Also, you should not test more than one API in a single test case. If an error occurs, you'll have to debug the data stream that the API generates one by one, which can be annoying. Keep your tests as simple as possible. To achieve a complex test flow, you may need to call multiple APIs. However, these should only be done after all APIs have been tested individually.

A testing project may involve testing several or even hundreds of APIs. To better manage your tests, we recommend categorizing them. This is an additional step, but it will greatly help you to create test cases with high coverage and integration.

The response status code provides information about the status of the request, while the content of the response body is what the API returns with the input data. The content of the API response depends on the type and size of the data. Responses can be plain text, JSON data structures, XML documents, etc. It can be a simple string of a few words (even empty) or a JSON/XML file of hundreds of pages. It is therefore important to choose the appropriate authentication method for the API.

The testing process at work